In 2022, the world of virtual reality was upended by the arrival of a new invention from a genius programmer, Akihiko Kayaba. Called NerveGear, it was the first full-dive system and with it, came endless possibilities to VRMMORPGs.
In 2026, a new machine called the Augma is developed to compete against the NerveGear and its successor, the Amusphere. A next-gen wearable device, the Augma doesn't have a full-dive function like its predecessors. Instead, it uses Augmented Reality (AR) to get players into the game. It is safe, user-friendly and lets users play while they are conscious, making it an instant hit on the market. The most popular game on the system is “Ordinal Scale” (aka: OS), an ARMMORPG developed exclusively for the Augma.
Asuna and the gang have already been playing OS for a while, by the time Kirito decides to join them. They’re about to find out that Ordinal Scale isn’t all fun and games… 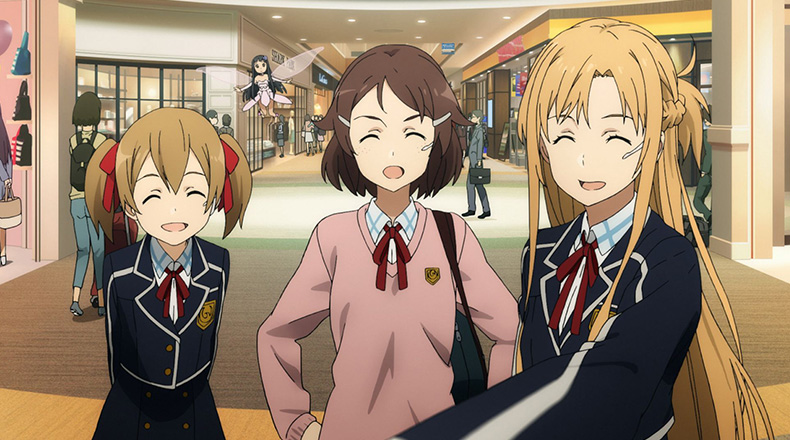 AR (Augmented Reality) Type Information Terminal “Augma”
A next-generation, wearable multi-device that looks like a pair of small headphones. In terms of size and portability, it is far superior to the existing VR machine “Amusphere.” Augma doesn’t have a full-dive function, however, its AR function is greatly enhanced to compensate for it. It can transmit visual, audio and tactual sensation data to players while they are awake, thus enabling the users to enjoy fitness and health management like a game. 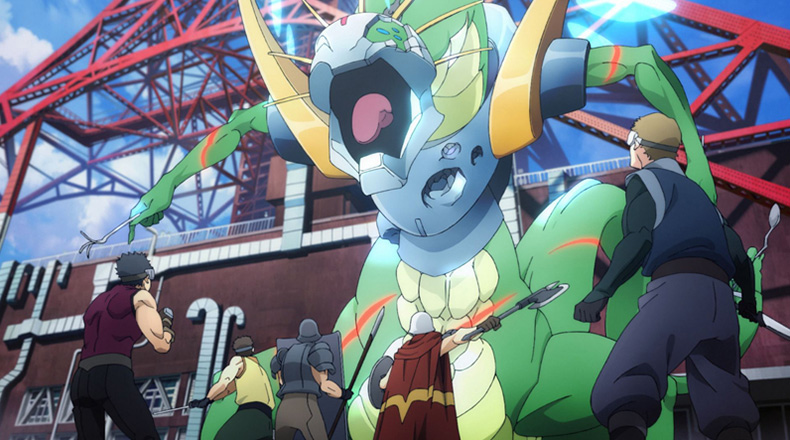 “Ordinal Scale,” an ARMMO-RPG that was designed exclusively for “Augma.”
Following its release, it has become the most discussed game due to its advanced technology. In this game, players can raise their rank by collecting items that appear in various places in the real world and by defeating monsters. This “Ranking System” is the main feature of the game, and in this system, each player’s status is determined by their rank which is indicated by an ordinal number instead of a cardinal number.
As the result, high ranking players are given overwhelming power and often rank has become a major factor in deciding the outcome of a PvP battle. 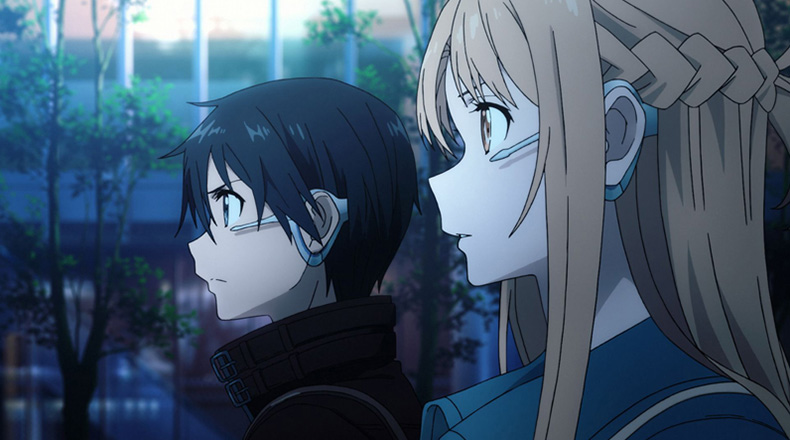